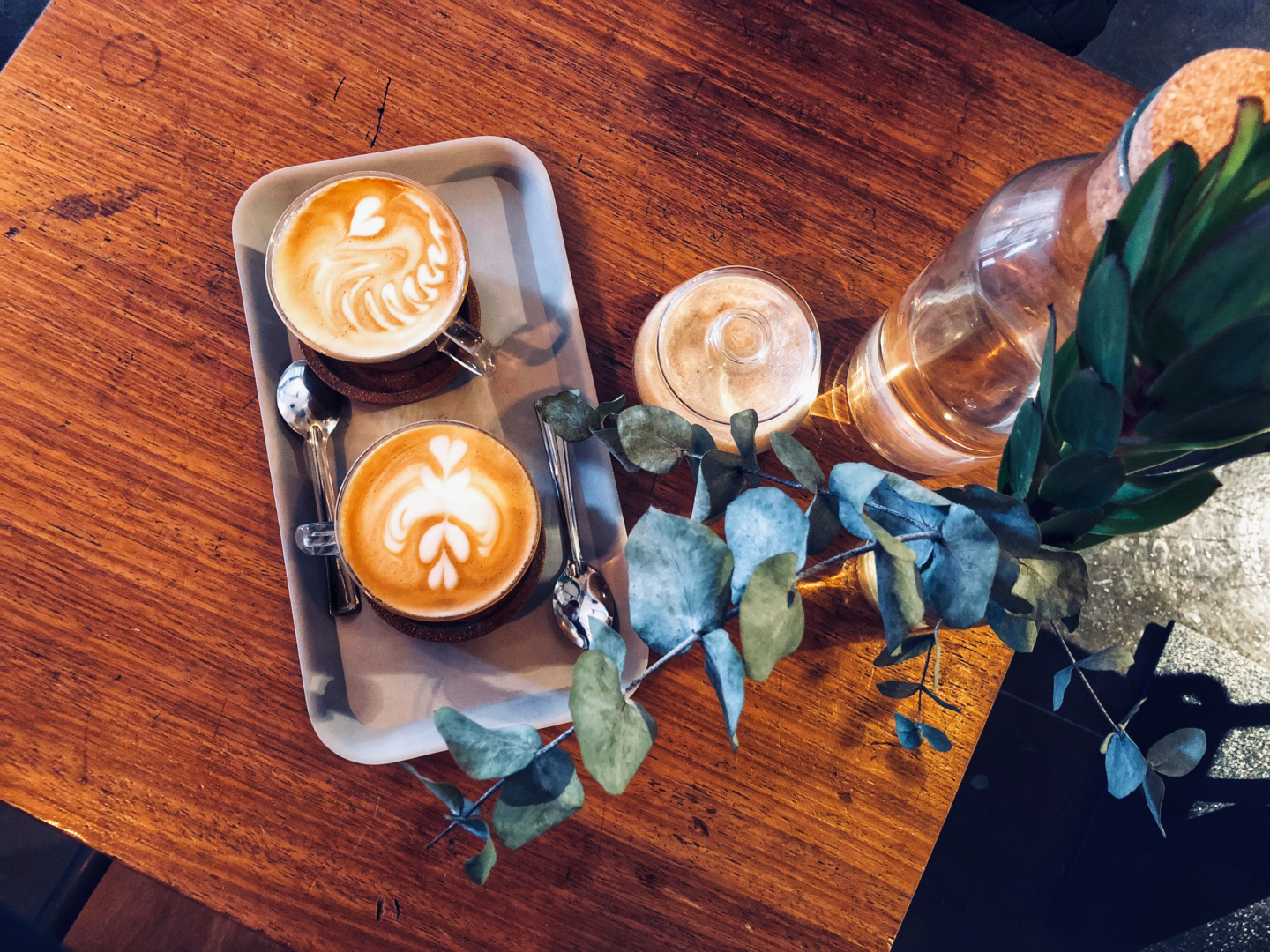 I NEED COFFEE, these are the three words I begin my day with. Some drink coffee for the taste and the others drink it for the caffeine. As I tend to have at least 2-3 cups of coffee a day, I wanted to know more about this magical thing called caffeine that helps me do the impossible (aka, getting out of bed everyday).

Coming from a science-background, I decided to look up the ‘facts’ I’ve known about the way caffeine works. To my surprise, a lot of the information I knew about caffeine was highly inaccurate. I want to discuss the top 5 ones with you;

You can get insomnia because of caffeine: caffeine is a stimulant. In short, it speeds up our nervous system. Naturally, having coffee an hour before sleeping will not allow you to sleep. Caffeine does not lead to insomnia over time. It is recommended that the last cup of coffee should be had six hours before bed, this could vary slightly depending on your metabolism.

Caffeine can cause heart problems. This drug is known for temporarily increasing you heart rate, especially in those already sensitive to its effects. Many studied haven’t found a viable link between consuming caffeine and a higher risk of heart disease.

Caffeine doesn’t have any advantageous effects. Few studies found that caffeine potentially reduced the chances of one having Parkinson’s disease, colorectal cancer and type 2 diabetes. Moreover, caffeine increases the efficiency of painkillers.

Caffeine can help you lose weight. Many products that are designed to lose weights often contain caffeine. This, coupled with the fact that caffeine speeds up your metabolism, predisposes many to believe that caffeine is effective for weight loss. Unfortunately, caffeine speeds up your metabolism only very slightly, not enough to allow you to shed the pounds we all put on over Christmas.

Caffeine can dehydrate you. Caffeine does make you want to make more trips to the loo. However, the amount you urinate is usually offset by the water content in your coffee. No study has found evidence that proves that the intake of caffeine in moderate amounts can lead to dehydration. Another study concluded that, for hydration purposes, drinking three cups of coffee is equal to drinking three glasses of water. Do note that is applies to those consuming caffeinated coffee in moderate amounts.

For all the coffee lovers out there like me, these debunked myths are all reasons to keep the coffee orders going!

P.S. The coffee in the picture above is from The Coffee Works Project in Battersea

You may also enjoy: